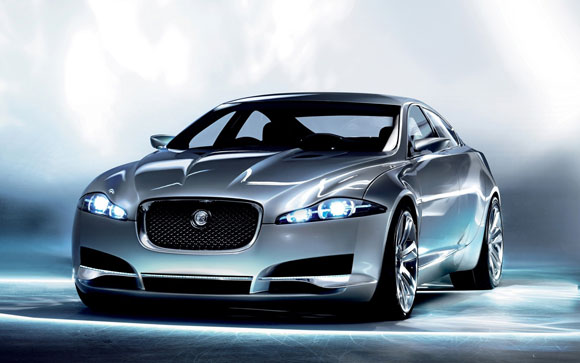 While it may seem that Mies was contradicting himself, he was actually saying the same thing but in different ways. He was urging us to always think of the details, no matter how few, and to be precise and thorough with those details we have and use.

In architecture, work is all about attention to detail. Whether that means finding the perfect shade of white paint or the right kind of metal, design requires that we pay close attention to the small things, because they all add up. How do we balance the quality of light? Should we use polished, honed, rough sawn, or brushed stone? Do the mechanical ducts interfere with the steel beams supporting the roof? Is the emergency exit corridor out of a hotel lobby the right width?

True, in architecture school and in every project we tackle at Poon Design Inc., we must be concerned with the Big Picture, the Concept. For instance, when we designed a chapel for Air Force village in Texas, we explored larger themes, such as reaching for the sky, heroism and the meaning of grandeur. Or, when an architect designs an airport, the standard metaphor is flight, hence wing-like roofs, soaring forms, and structures appear to defy gravity.

But at the same time, if you are attempting to defy gravity or give the impression that you are, you better have the detailed engineering behind it. This risky feat of structural gymnastics must not fail because of a lack of detailed thinking or else, like the mythical Icarus who overlooked the details of his altitude, you will suffer a catastrophic collapse.

So I believe that both God and the Devil are in the details. Even the few details when less is more.