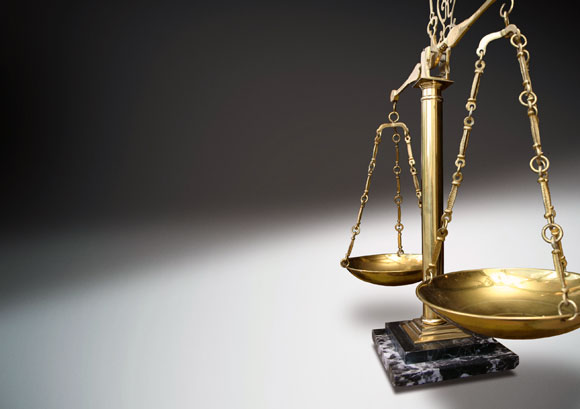 AND MORE AGONY, ANGUISH AND DEALINGS WITH THE CITY, PART 2 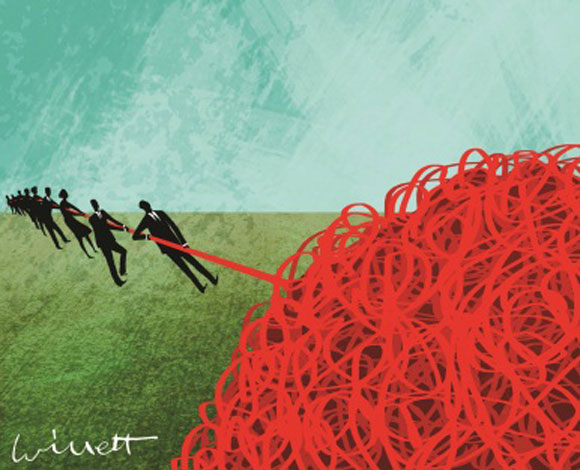 In the not-so-far past, city approvals for a project were provided by a small handful of departments. Today, even for the tiniest of projects, approvals are necessary from over a dozen different agencies like Bureau of Sanitation, Green Building, Community Plan Injunction Compliance, and WTF Department.

With the ever-changing and self-contradictory city requirements, even the most experienced architect has trouble getting his client’s project approved for construction. Additionally, if the city employees don’t know what they themselves are doing, how can any architect? Maybe intentionally created to torment, getting a permit is an inexplicable mishmash of unfathomable cruelty and perversion.

My project consisted of adding a mere 750 square feet to an existing small house from 1957. I will only hash out two crazy situations of the twenty that I confronted during the nine months of the city process. Note that in this time frame, a contractor could actually construct my entire addition.

CRAZY EXAMPLE ONE OF TWENTY

The city Plan Checker determined that my design was above the height limit. But he stated with a straight face, “If I made the design taller, he would approve the project.”

You did not read this wrong.

The city code had an obscure loophole. If a certain roof shape was added on top of my design, then it would be allowed to be taller than the limit. Though none of this made sense, I proceeded with a revised taller version, and was now found to have an approved design.

Due to my project’s new square footage, the city required one additional parking space.

The city recommended that this new parking space be located at the bottom of the hill. A peculiar suggestion: Such a parking spot would be 100 feet lower than the existing house, and the distance between the spot and the house would be a half a mile walk.

Even worse, to add such a parking space would require a 15-foot tall retaining wall to hold back the hill. And such a wall was not allowed by the city. Not only that, but the cost for this wall and the associated hillside work would be $300,000.00!

Plan B. The city’s Planning Department stated that the new spot could be added at the front of the house. A great idea. But the city’s Bureau of Engineering would not allow a new driveway to get to this spot. This made my new parking space unreachable, thereby making Plan B a stupid idea.

EPILOGUE: The joy of being an architect can easily be compromised by employees of a city—sometimes just doing their jobs, sometimes looking to not say “yes,” since it is safer to say “no.”

One might believe that these tales are exaggerated by blending a heavy dose of artistic flair to the small amount of truth. One might assume that such stories only occur once in a while. But here is the frightening fact: Such events happen most of the time. And it gets worse every year.