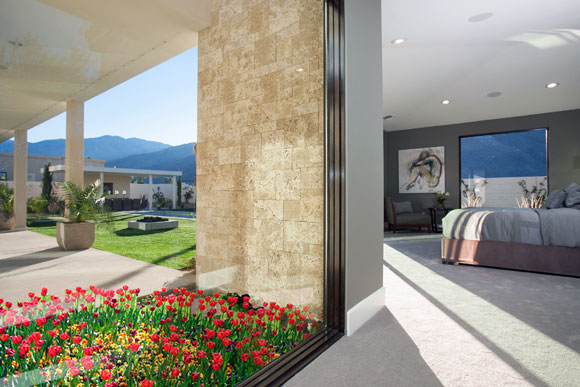 Take ten minutes and get ten thoughts for your design project.

Besides architecture, these ten thoughts can apply to many other pursuits, from graphic design to gardening, from composing music to creating life itself. (All designs by Anthony Poon and/or Poon Design Inc.)

Luminosity, natural or artificial, places a static environment into motion.

Give your surroundings pace and tempo. Rhythm isn’t just for music.

Colors make surfaces recede or stand out. At turns, colors soothe and enliven.

A thoughtful, well-constructed project will last a lifetime, and even change in meaning over time.

Grand scale is heroic. Small scale is intimate. Choose the appropriate scale for the activity in mind.

Why can’t architecture have wit, irony and charm? It should.

Chase your dreams. Don’t be timid. And it might take some guts and perseverance to get results.

Good design should challenge you and please you. Architecture might test you, but know that delight and satisfaction are close.