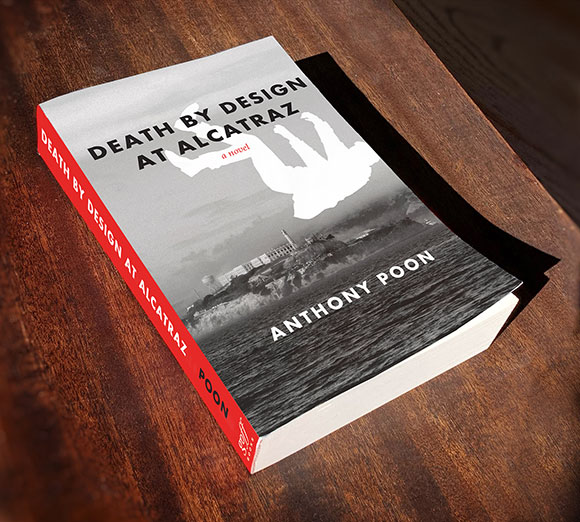 Here’s the pitch for my upcoming novel. “San Francisco cloaked in fog and secrets: Architects are being murdered as they compete for a new museum of art at the notorious Alcatraz Island. This mystery of death and intrigue examines ego, arrogance, and redemption within the creative process. Who will win and at what cost?”

Due to the quarantine, there was a slow down at my office. So, I decided to author another book, entitled Death by Design at Alcatraz. For this blog, as well as other outlets, I have written about design, architecture, art, music, and life. I have published two non-fiction books  (Live Learn Eat  and  Sticks and Stones | Steel and Glass), but I have never taken a serious stab at writing fiction.

My idea was this: an ‘architectural thriller.’ This 350-page novel is a mystery of obsession exploring the heights and depths within the world of architecture. An editor once told me that if I were to try my hand at fiction, it would be best to write what I know. Here are the things I know: 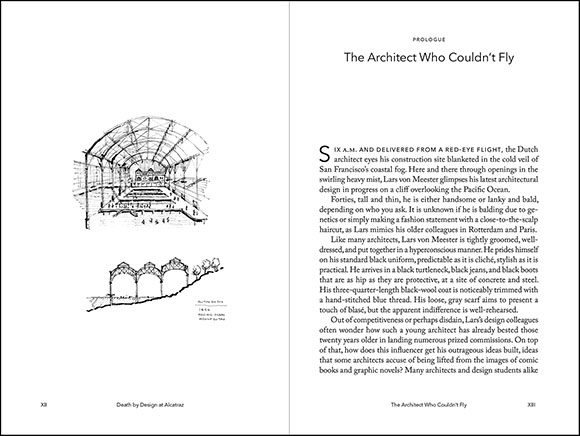 Published by Goff Books, Death by Design at Alcatraz includes my hand illustrations introducing each chapter. My novel is available at Amazon.

Jerri Levi, publisher of FORM: Pioneering Design Magazine endorses, “If you want to learn about the intrigues of San Francisco’s Alcatraz Island and the obsessed architects seeking to imprint it with their own ambitious and deadly stamp, then look no further. A fast-paced and exciting read.” 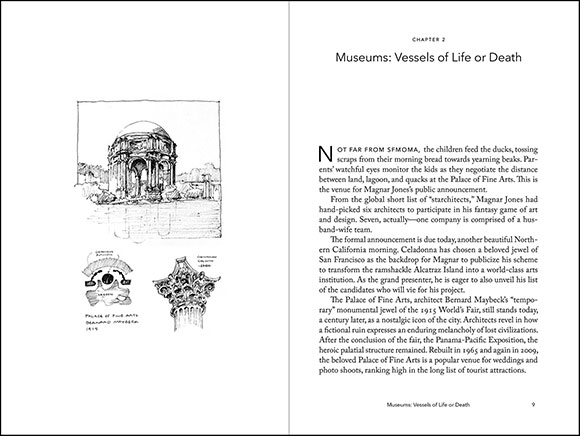 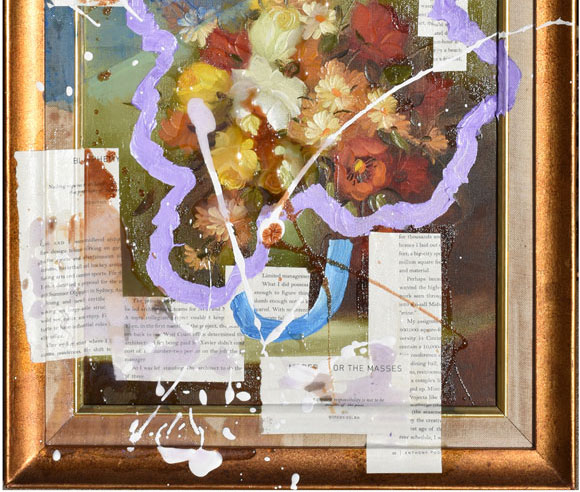 Most of my life, I have been painting. At age five in my parent’s San Francisco house, I painted an extensive landscape mural from the entry hall up the stairs—without permission or notice. My mother and father were excited, but not pleased—a parenting dilemma of pride and scolding. At age ten, I was invited by my elementary school to paint a larger-than-life Captain America on the courtyard wall. So many years ago, I preceded today’s fanaticism with the Marvel Cinematic Universe.

For the past year, I have been exploring painting as an activity of searching, finding and intervening.

My recent creative endeavors start with non-scientific searches at neighborhood garage sales, flea markets and second-hand stores. I seek traditional paintings, the classical still life of flowers in a vase. Also, I hope to find such paintings in their original period wood frame—the gilded, ornate, tacky frame. I have been fortunate finding many of these discarded paintings, and only for a few bucks.

My first step of intervention is to tear out pages from my book, Sticks and Stones, Steel and Glass , and decoupage the pages onto various corners of the old flower painting. I do not stop at the limits of the canvas. In my art, I have always been fascinated in including the frame as part of the canvas. The pages and scraps from my book find themselves creeping up and over the aged wood frames.

I then create textures and hues with light acrylic washes. Following this is a signature gesture of mine, to give the subject of the painting an aura. Around the flowers and vase, I paint a halo or glow, as if to give new life. On top of this composition, I splatter gesso and drippings of tinted resin.

The result is an eccentric but visually dynamic work of juxtaposition. Colors, shapes and patterns from two different time periods collide—the original artist’s past and my present. Various mediums and techniques blur. Representation and abstraction coincide.

The visual noise invites the visitor to move back and forth, in and out, as she attempts to focus and grasp the mixed-media work. The visitor will appreciate the original flowers for a few minutes, before a splash of color draws his attention beyond the canvas. Then the viewer’s eye will be pulled into reading the words from my book. But some portions are illegible as a glob of gesso obscures the words. And so on. And so forth.

This approach has created a few dozen works, with many variations on my premise. As I create, I am not sure if I am thinking about my approach to painting, or my approach to each day of my busy existence. But I like the unexpected collisions that result in new ideas. I like serendipity  and the unscheduled joys that typically would be undiscovered. I like that sometimes, risks must be taken, and it is okay to crash and burn. And I like knowing that timing and chance is everything, and perhaps I happened to finally get it right for this one moment of the day, or for this one painting. 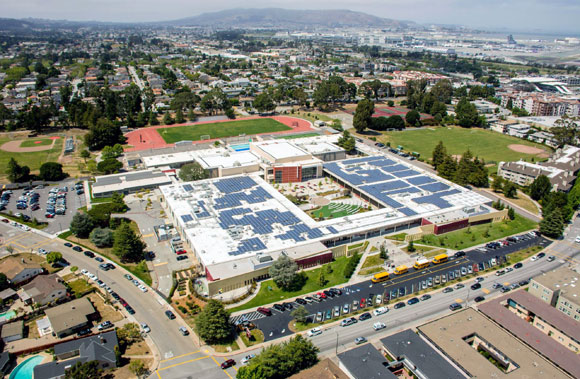